Request Your Free Report: THE 10 QUESTIONS TO ASK BEFORE YOU BOOK YOUR IN-SERVICE SPEAKER! 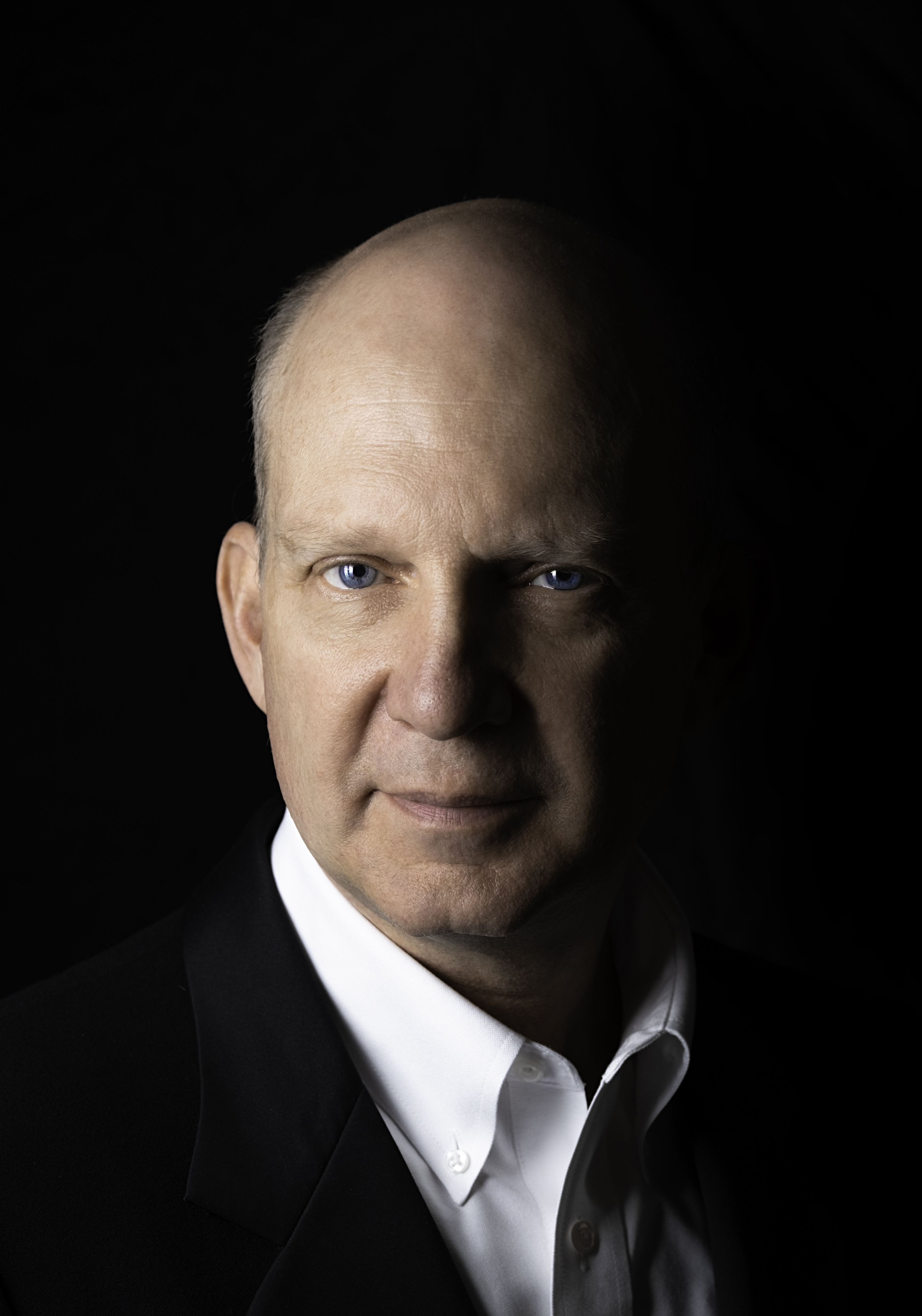 Billy Riggs has been called “a psychologist masquerading as a comedian and magician.” He was voted one of America’s Top Five Most Entertaining Speakers in a 2014 nationwide poll of conference attendees. As a highly skilled orator Billy moves audiences to action with his message of hope and inspiration. Add in his talent as a master magician, illusionist, and spellbinding entertainer, and he delivers a presentation that audiences will remember long after the event ends. Billy’s presentations change lives, improve attitudes, turbocharge sales, and inspire exceptional service. Through television, radio, books, videos, and live keynote speeches Billy continues to spread his message and currently more than a million people on five continents have benefited from his work. Billy starred in his own television special, “The Magic of Attitude.”

Awarded the prestigious CSP designation in 2002, Billy’s skill as a professional speaker has been perfected over nearly 4 decades. Audiences find themselves so stirred by his sincerity and power on the platform that he caught the eye of the promoters of the prestigious Million Dollar Round Table and he was invited to present as a featured keynoter for their conference this year. When Billy Riggs appears, things on stage disappear, time flies, and no one leaves the room! Using Las Vegas-quality magic and illusions to drive home his points, Billy’s presentations have transformed hundreds of otherwise ordinary conferences into events that are truly special. His quick wit and quicker hands spread laughter and raise morale as listeners learn to reshape their destinies by eliminating their “Grand Illusions” and embracing even grander realities.

Billy Riggs lives in Austin, Texas, but travels the world speaking. If you need a motivational speaker in Austin, San Antonio, Houston, Dallas, or Fort Worth, Texas, Billy will drive to your event saving you hundreds on airfare.


NOTE: The above is a bio (for print) and should not be used for his introduction. Mr. Riggs will email you an introduction prior to his appearance at your event. He will also bring a hard copy with him to every appearance. If you like, you may download the appropriate introduction here.

There are other trainers, motivators, comedians and magicians, but NO ONE combines all four as well or as seamlessly as Billy Riggs!

1. Billy was voted one of the Top 5 Most Entertaining Speakers in America! He was nominated from among hundreds, and elected in a nationwide vote as one of the five best!

2. Billy starred in his own 90-minute television special, “Positively Magical Attitudes!” You can purchase it here.

3. Billy designed a mind-boggling illusion using drawings of himself. Watch video of it here. The solution to the mystery is cleverly concealed somewhere on this very website. Happy hunting! You may not sleep ’til you find out how it’s done! Email Billy’s office and a free postcard version of it will be mailed to you.

4. Billy wrote a funny parody of “I’ve Been Everywhere” about attitude. Watch it here when you need a little uplift in your mood.

5. Billy wrote and performed a parody of a rap song about attitude. Listen to “Thanksta’s Paradise” here.

6. Billy wrote 10 hilarious parodies of love songs… to his ex-wife! Performed by the best Las Vegas Impersonators, they sound just like the originals, only with hilarious lyrics! Listen to samples of the songs here. You can BUY THE AUDIO CD to help someone hurting over a broken relationship here.

7. Billy’s 20-year-old son is a whiz pianist who won the Austin Jazz Alliance’s Rising Star Award in 2015.  He’s been playing gigs since the age of 12. Cameron was the featured pianist on the Texas Jazz Jam Cruise and performed at the Texas Jazz Festival, both in October, 2014. He’s now a junior at the University of Texas in Austin.

8. Billy is an Eagle Scout and was the Scoutmaster of Boy Scout Troop 61 in Oak Hill, Texas. He is a true believer in scouting.

9. Billy is a former minister and founded one of America’s fastest-growing churches at the age of 29.

11. Billy has never missed a gig in 25 years! He has several times driven all night when a flight canceled just to honor his commitments. He once drove all night with a bad cold through a blizzard from Chicago (whose airport had closed) to Indianapolis to catch a 6:00 AM flight to Philadelphia (which cost over $700) to do a free show for fewer than 15 people… just because he had promised the meeting planner he would be there!

12: Billy is on the Board of Directors of his local community’s Education Foundation, helping to raise funds for scholarships and special projects for the public schools.